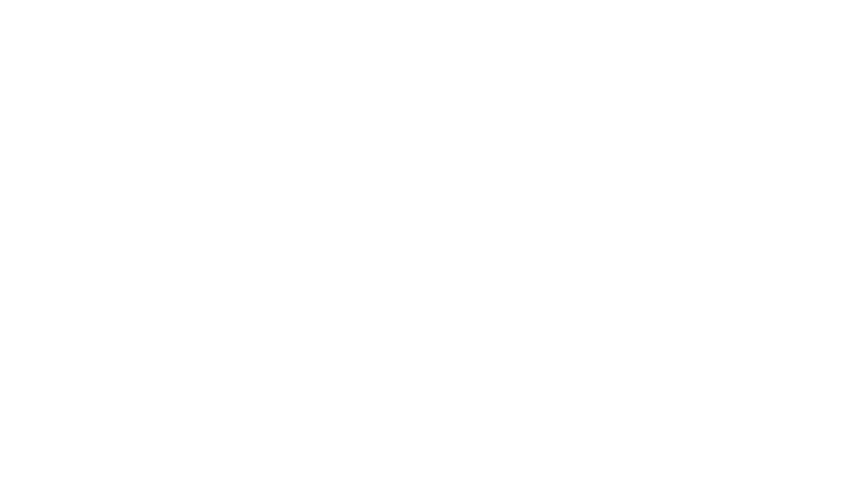 The buyer(s) of Alexo Athletica assume all associated risk of the purchase and/or use of this product, including, but not limited to, events that could surround the speed with which someone might be able to access one’s weapon. Alexo Athletica pants are sold on an “as is” and “where is” basis. Anyone purchasing or using Alexo Athletica is hereby advised that IN NO EVENT SHALL ALEXO ATHLETICA OR ANY OF ITS OFFICERS, DIRECTORS, EMPLOYEES, OR AGENTS BE LIABLE TO THE BUYER OR ANY THIRD PARTY FOR ANY DIRECT, INDIRECT, PUNITIVE, INCIDENTAL, SPECIAL, CONSEQUENTIAL OR OTHER DAMAGES, FOR ANY LOSS, DAMAGE TO PROPERTY, INJURY, OR LOSS OF LIFE, WHATSOEVER ARISING OUT OF OR CONNECTED WITH THE USE OR MISUSE OF ITS PRODUCTS, WHETHER ARISING UNDER BREACH OF CONTRACT, TORT (INCLUDING NEGLIGENCE), STRICT LIABILITY OR OTHERWISE, EVEN IF ADVISED OF THE POSSIBILITY OF SUCH DAMAGES. Users of Alexo Athletica should comply with any and all firearms safety procedures. Alexo Athletica provides specific pockets for storage of a concealed firearm and no other items.

ALEXO ATHLETICA MAKES NO WARRANTY OF ANY KIND, EITHER EXPRESSED OR IMPLIED WITH RESPECT TO ANY PRODUCT, AND SPECIFICALLY DISCLAIMS ALL OTHER WARRANTIES, INCLUDING, BUT NOT LIMITED TO, THE IMPLIED WARRANTIES OF MERCHANTABILITY OR FITNESS FOR A PARTICULAR PURPOSE.

Alexo Athletica hereby advises all purchasers and end users of its products to follow all laws associated with possession of, handling, carrying and storage of firearms governing the individual jurisdiction in which our products are used. Alexo Athletica makes no representation as to the legality of carrying concealed weapons and cannot be held liable for actions or issues related to the carrying of weapons in jurisdictions where concealed carry weapons are not lawful.

Alexo Athletica further advises all purchasers and end users of its products that while Alexo Athletica pant holsters are intended to conceal a firearm or other weapons, the company is not responsible for any acts, whether intentional, negligent or accidental, which involve the use of a firearm owned or operated by a purchaser or user of its pant holster. Firearm owners or operators alone are responsible for the possession of, cleaning, handling, carrying and storage or their firearms. Alexo Athletica hereby advises all purchasers and end users of its pants that it assumes no liability for any actions related to the discharge of firearms owned or operated by individuals, whether such discharges are intentional or inadvertent. Alexo Athletica recommends that purchasers or end users utilize its holster retention system for its intended purpose and makes no warranties or representations regarding any modifications made by any purchaser or end users, assuming no liability whatsoever for third party products. Alexo Athletica makes no warranties and assumes no responsibility for matters related to weapons which are the property of, or in possession of, purchasers or users of its handbags.

Alexo Athletica hereby advises anyone purchasing or using a concealed carry pant holster to ensure he or she is properly trained on all matters related to handguns, including, but no limited to, training related to carrying a concealed firearm. Alexo Athletica recommends that anyone who chooses to carry a concealed weapon receives professional training from certified firearms instructors regarding safety issues such as accessibility, security, safe holstering and unholstering techniques. Alexo Athletica is a maker of apparel, and hereby refers to any firearms related questions to the individual manufacturers of weapons which may be carried by the purchaser or end users of Alexo Athletica. Responsibility for the condition, retention and security of any weapon carried in Alexo Athletica rests solely with the individual in possession of the weapon.

All firearms are considered potentially dangerous weapons. Serious personal injury or even death could occur without proper training in safe handling of firearms by an accredited firearms safety class. No person should handle any firearm unless such person has successfully passed an accredited firearms safety program. Great care should be used when handling, storing, or transporting firearms or when placing or removing a handgun from your Alexo Athletica holster.

We highly recommend a regular practice routine with an unloaded firearm, please review with your accredited firearms instructor to establish this routine. Keep your finger off the trigger until you are ready to shoot. Keep fingers off the trigger and out of the trigger guard when drawing or replacing the handgun in the holster.

ALWAYS TREAT YOUR FIREARM AS IF IT WERE LOADED.

Firearms should be kept out of reach of children.

When testing the proper fit of your Alexo Athletica pockets, never place a loaded weapon into the holster without first double-checking to make sure the chamber is empty. Carrying any handgun with a live cartridge in the chamber immediately in front of the firing pin may cause an accidental discharge. Single action revolvers should be carried with the hammer or firing pin resting on an empty chamber.

It is the user’s responsibility to exercise extreme caution when handling or carrying any handgun, and to assume at all times that the gun is loaded. Do not attempt to cock a handgun while it is in the holster. Cocking the weapon while holstered may cause an accidental discharge.

IT IS THE USERS RESPONSIBILITY TO REGULARLY CHECK THE HOLSTER FOR PROPER FIT AND FUNCTION.
During various physical activity, including running, you should not rely on your holster’s retention capabilities alone.
NO PERSON SHOULD EVER USE ANY FIREARM UNDER THE INFLUENCE OF ALCOHOL OR ILLEGAL DRUGS.

All firearms must be transported in accordance to Municipal, County, State and Federal Ordinances. Check for updates or changes of any concealed carry laws. Users are responsible for obtaining their Concealed Carry Permits and Firearms owner Identification Card. Please CARRY RESPONSIBLE! Use care and safety at all times when using your Alexo Athletica pockets for holsters.